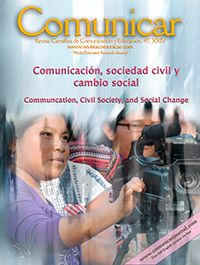 Do you want to read about good practices and communicative innovations that foster people’s political engagement?

New academic tools are constantly being developed. «Comunicar» invites you to participate in this survey led by researchers at Utrecht University in the Netherlands. This brief survey, 8-12 minutes long, helps you to reflect on the multiple and different tools that facilitate new insights about your own workflow. You may discover innovative tools and sites that are used in the initial project managing, analysis, writing, publication and dissemination phases of research. Anonymized data will be made publicly available.

We hope you enjoy it,

«Comunicar» publishes research papers related to communication and education, and especially the intersection between the two fields: media education, educational media and resources, educational technology, IT and electronic resources, audiovisual, technologies… Reports, studies and experiments relating to these subjects are also accepted.

«Comunicar» publishes research results, studies, state-of-the-art articles and reviews especially regarding the convergence between education and communication, preferably written in Spanish although submissions are also accepted in English.

It is the authors’ responsibility to ensure their submissions are original and have not been published previously or are in the process of being published elsewhere. The contributions to this journal may be:

– State-of-the-art articles: Between 6,000/7000 words of text (references included). An exhaustive review of a recent and current topic in the area under discussion is expected. A selective bibliography of about 100 works is positively valued. 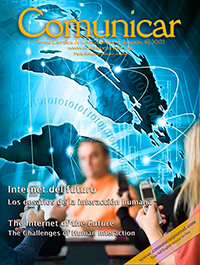 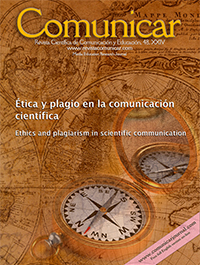  Academic honesty among teachers/faculty: What kind of dishonesty may occur in teachers in exercising their profession? What control mechanisms have academic institutions established to combat dishonesty amongst faculty?

 Cross-country analysis and amongst geographical contexts: Are there differences between countries in the treatment of honesty and ethics in scientific communication?

 Open Educational Resources (OER) and Open Science (OS) and misconduct: How does the integrity of scientific and academic communication affect the existence of resources, tools and educational practices created and shared within a framework of open exchange?

 The role of institutions and governments in promoting honesty in scientific communication: How can governments, responsible bodies of science policy, and research funding institutions act to ensure honesty and truthfulness in the communication of research project results? Does the increasing pressure for researchers to publish their research results -“publish or perish” syndrome – provoke an increase in dishonest practices among researchers?

Guidelines and submission of proposal

Proposals for the Special Issue are to be submitted through the OJS RECYT platform: http://recyt.fecyt.es/index.php/comunicar/login

The annual rankings of journals in Web of Science (WoS/ SSCI) and SCOPUS have been recently published.  The Impact Factor is a measure that reveals the average number of citations to latest articles published in Comunicar.

The Scimago Journal Ranking based on information contained in the Scopus® database (Elsevier B.V.) shows the following data: 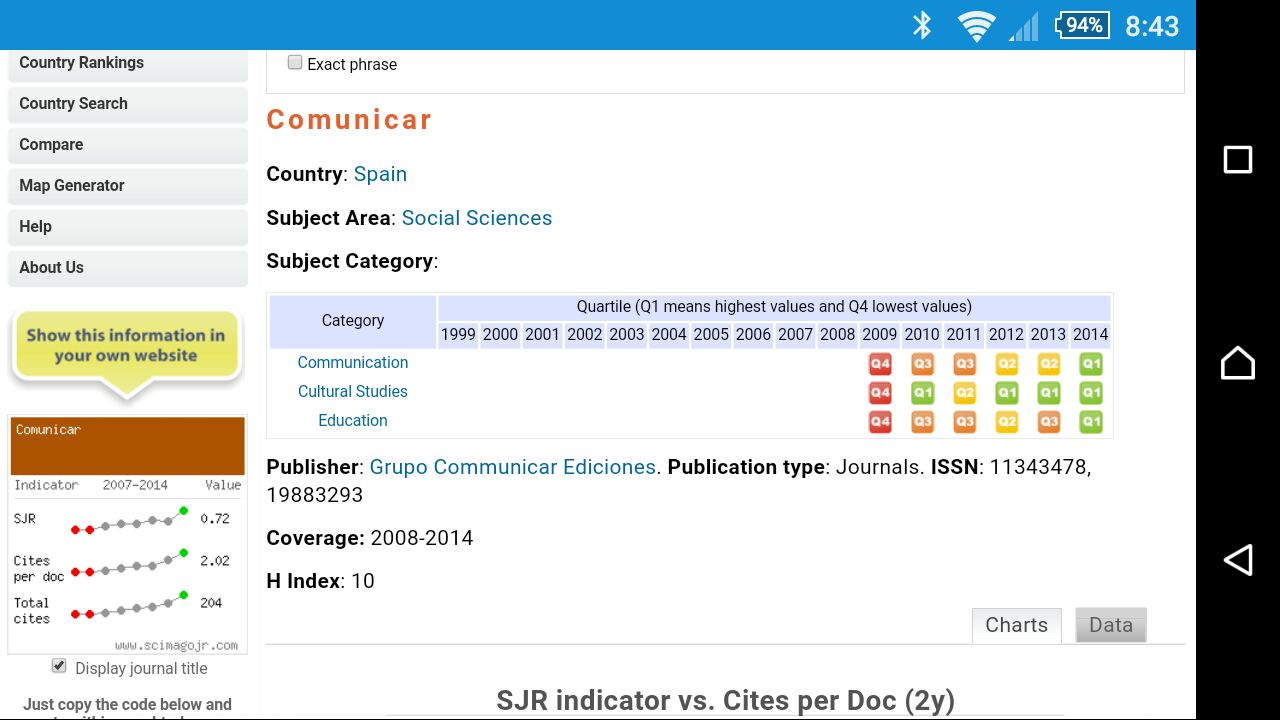 Comunicar  has become an international reference for scholars interested in media education.  «Comunicar» is indexed by JCR-WoS (IF 0,838, Q2) while Scopus classifies it in ‘Cultural Studies’, ‘Education’, and ‘Communication’ as Q1 (SJR 0,719). It is Journal of Excellence RECYT 2013-16 and also indexed by ERIH+. Google Scholar Metrics 2015 categorizes «Comunicar» with an H5-index 22 and  an h5-median 41. 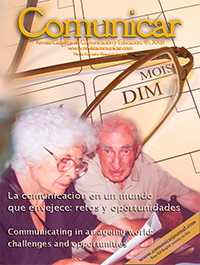 Comunicar 45 “Communicating in an Ageing World” has been recently published. The Journal has also  a monographic section and a wide variety of items in its miscellaneous section. All articles are available full text and free of charge on our official website.